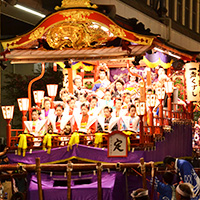 The Kitakami River flows through the center of the region. On the west side of the river, the Isawa Fan spreads out, opened by the Isawa River. You can see houses scattered throughout the region, surrounded by water and greenery.

And to the east of the Kitakami River, there is wide-open countryside leading to the Kitakami Mountains. At the east end of the district, you can find the Taneyama Heights and Abarayama Heights. The entire region is blessed with rich, green nature.

Iron casting began during the golden age of Oshu-Fujiwara. It received the protection of feudal clans during the Edo Period, and flourished as a major manufacturing center.

Started during the times when Prince Kiyohira Fujiwara, the first of the Fujiwara Clan, encouraged industry, this industry uses the finest quality KEYAKI (a species of elm-like trees) and drills, along with dignified lacquering and handmade metal fittings. 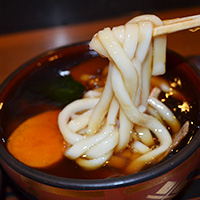 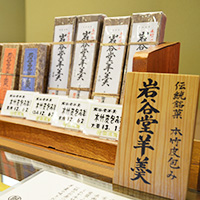 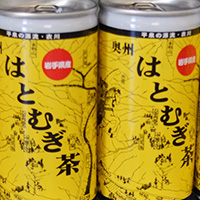 "The True Taste of Oshu" (produced by Oshu City)

How to Get to Oshu

You are here: Home: Let's Go To Oshu!